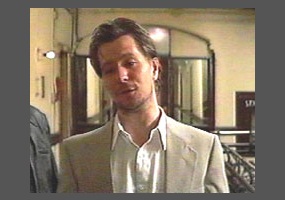 Is Gary Oldman the best actor of all time?