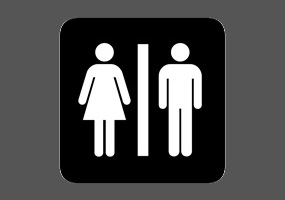 Is gender a social construct?