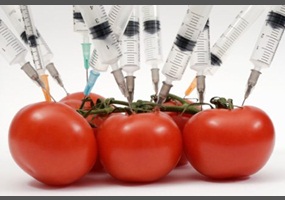 Is genetically modified food the best solution to world hunger?