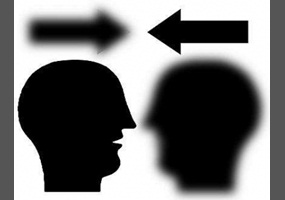 Is Geraldo Rivera a liar?