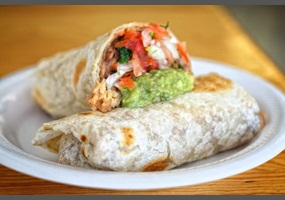 Is global warming the cause of a guacamole crisis (yes) or is guacamole simply overused (no) by restaurants like Chipotle?