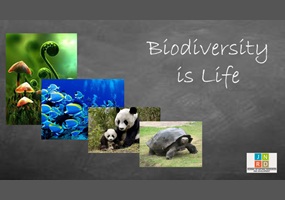 Is growth good for biodiversity?