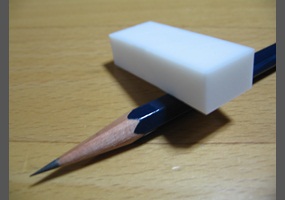 Is homeschooling better than public schools?