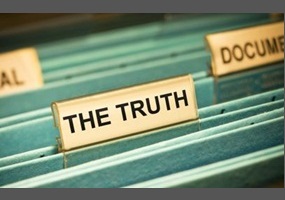 Politics, Honesty
Is honesty the best policy?
53% Say Yes
47% Say No
Load More Arguments
Leave a comment...
(Maximum 900 words)
tahmineh_da says2015-05-05T11:27:31.890
Report Post
We teach our children from a young age that it is wrong to tell a lie. However, as adults we often find that we need to avoid telling the truth to avoid hurting somebody's feelings.
Small lies (or 'white lies') to protect other people's feelings are an everyday part of life. When friends ask for your opinion, they sometimes want reassurance, not honest criticism. 'Do you like my new coat?' requires a positive answer, even if you hate the coat. Most people tell white lies like this all time, without feeling guilty or immoral.
It is true that there are people who refuse to lie, even if telling the truth is unpopular. These people always speak their mind, no matter how insensitive other people might find them. Their friends usually accept this as part of their personality, and may even admire it.
In conclusion, I believe that for most of us, honesty is the best policy when it comes to important matters. However, white lies are a frequent and necessary part of our social life.
Privacy Policy | Terms of Use
Sitemap | View Desktop Version
©2020 Debate.org. All rights reserved.