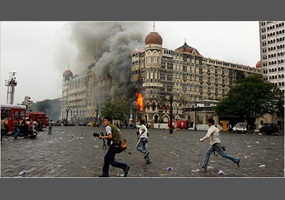 Is India's stance against terrorism right?