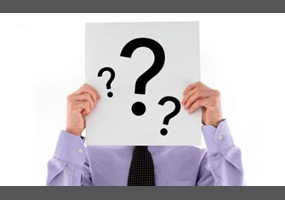 Is individual freedom a myth in today's society?