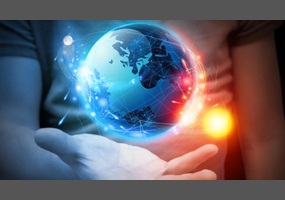 Is innovation harmed by programs like PRISM and TEMPORA?