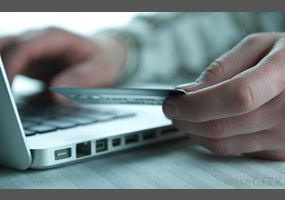 Is internet piracy a bad thing?