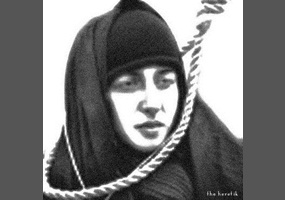 Is Islam a threat to the world?

The Quran is all about harassing and controlling people. What you see in ISIS is the pure Quran in practice. Either you accept the entire Quran or reject it completely. There is no point standing in the middle. You can always convert to another religion. There are so many good religions out there.
Privacy Policy | Terms of Use
Sitemap | View Desktop Version
©2020 Debate.org. All rights reserved.