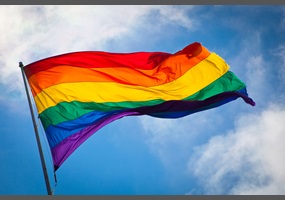 Is it Bad to be Gay? (Please keep religion out of this)

Gays tend to get diagnosed with HIV more often then straight people. It could be due to the fact that the homosexuals do homosexual things like gay sex which might be more likely to spread STDs then straight sex.
Privacy Policy | Terms of Use
Sitemap | View Desktop Version
©2020 Debate.org. All rights reserved.