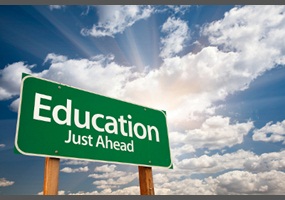 Is it beneficial to learn a second language?