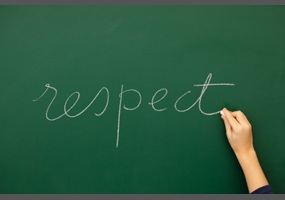 Is it better to be respected (yes) or feared (no)?