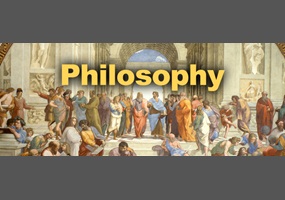 Is it ethical to drink milk from animals?