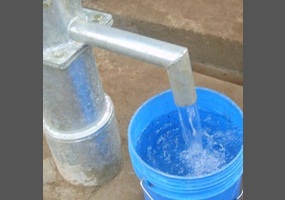 Is it good for a country to be 100% self-sufficient?