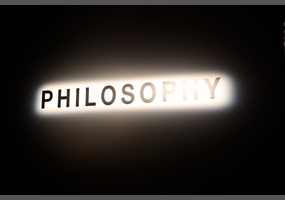 Is it possible for a person to build a civilization?