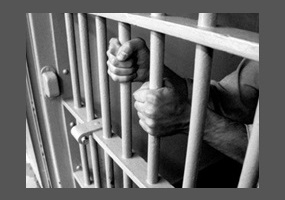 Is it reasonable to privatize prisons and prison management?