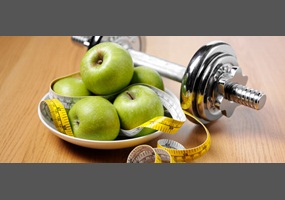 Is it smart to require citizens to have health insurance?