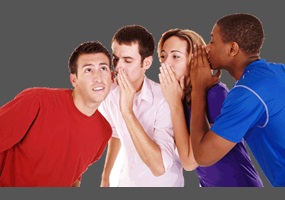 Is it still scandalous to have an interracial marriage?