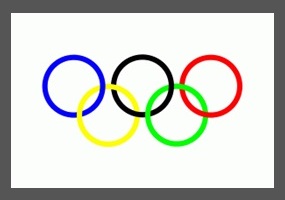 Is it worth the cost to host the Olympic games?