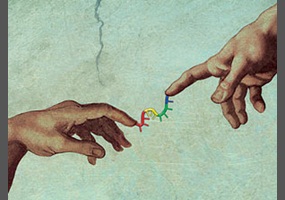 Is it wrong to play God?