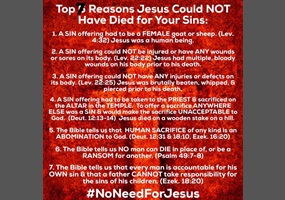 Is Jesus the messiah?