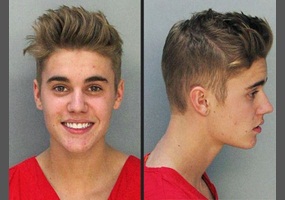 Is Justin Bieber destroying his career with pot and alcohol?