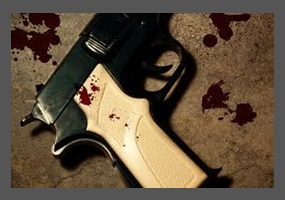 Is killing ever justified?