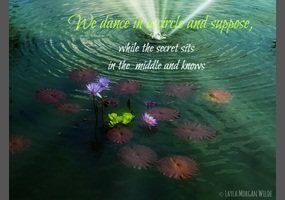 Is knowing better than not knowing?