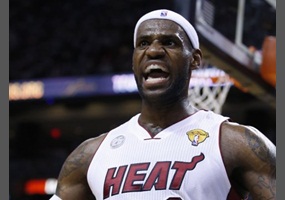 Is LeBron James the best player in NBA history?