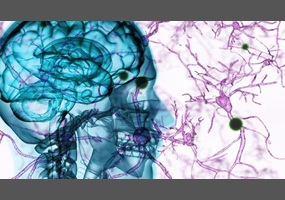 Is mental illness a myth?