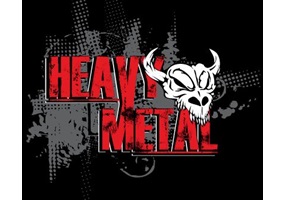 Is metal a subgenre of rock?