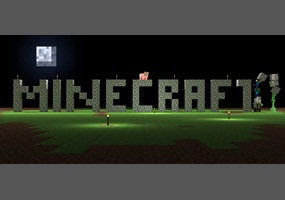 Is Minecraft a violent game?