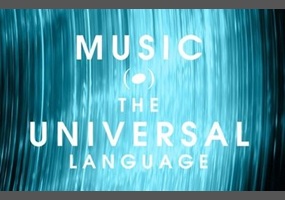 Is music a universal language?