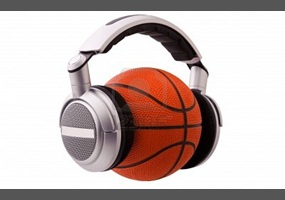 Is music more influential than sports?