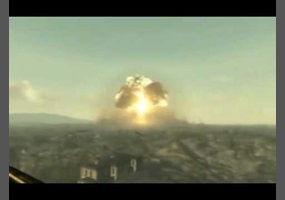 Is Mutually Assured Destruction (MAD) effective in the 21st century?