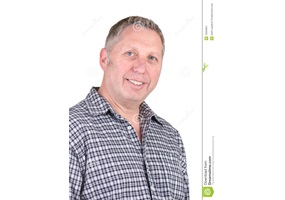 Is my dad going to come back?