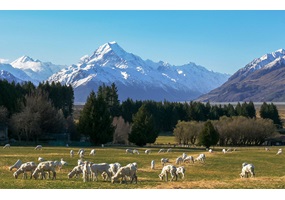 Is New Zealand really part of Australia or separate?