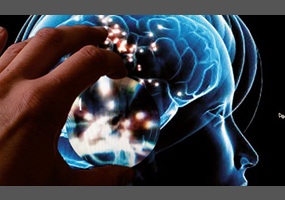 Is Norton AntiVirus the best antivirus software on the market?