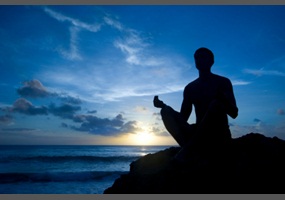 Is not believing in God a sin?

A true loving god lets everyone into ' Paradise '. Not torture for the rest of time.
Sagey says2014-02-11T11:18:50.063
Report Post
Regardless of Religion:
If a God did give people Free Will, then it has allowed them to disbelieve in God, thus disbelief is God's fault for allowing disbelief.
If God wanted belief from those it gave "Free Will", God should give evidence that he/she/it exists, otherwise it is also God's fault that people disbelieve on the basis of no evidence for God. Because God did not give any evidence of itself.
Essentially if a God does exist, Atheism or non-belief in God is all God's fault in the first place.
1: Allowing Free Will to Disbelieve.
2: Not providing enough evidence of itself to convince those with Free Will to disbelieve that it exists.
Simple isn't it.
Atheism is thus, definitely, God's own Fault!
Thus it cannot be a Sin, because God is to Blame!
Privacy Policy | Terms of Use
Sitemap | View Desktop Version
©2020 Debate.org. All rights reserved.