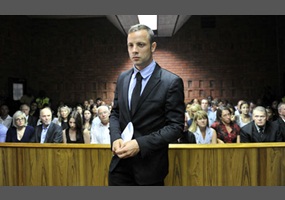 Is Oscar Pistorius's story about the killing of his girlfriend Reeva Steenkamp believable?