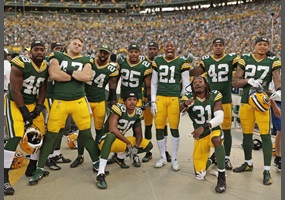 Is packers the best football team