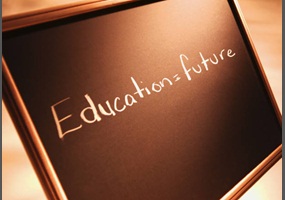 Is Paul Revere's ride an important part of an American Revolution summary?