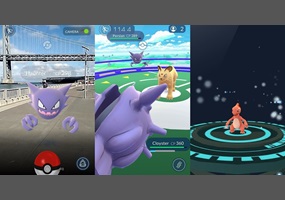 Is Pokemon Go just a fad?