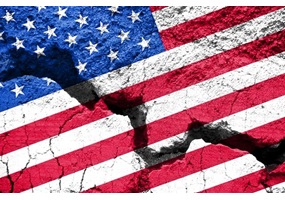 Is President Trump dividing the nation?