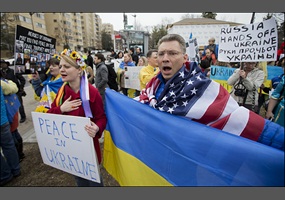 Is Putin making the right decisions in Ukraine?