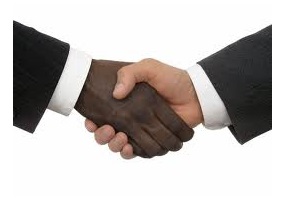 Is racial equality worse off today than what it was in the past?