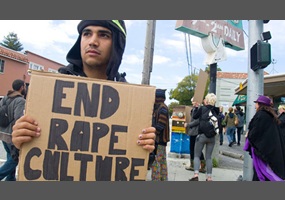 Is rape a social evil?