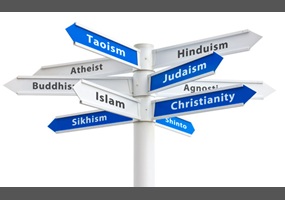 Is religion an outdated concept?