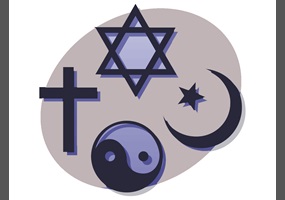 Asked by: LordZaki
Is religion necessary?
29% Say Yes
71% Say No
Leave a comment...
(Maximum 900 words)
ladiesman says2018-11-16T04:16:46.487
Report Post
Is this question asking if religion is necessary for individuals or society as a whole? I would say no on a personal level. Religion is for some individuals, But not everyone.
Privacy Policy | Terms of Use
Sitemap | View Desktop Version
©2020 Debate.org. All rights reserved.