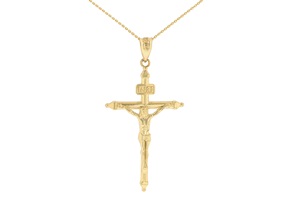 Is religion propaganda?
56% Say Yes
44% Say No
Leave a comment...
(Maximum 900 words)
GreenScreen says2020-03-24T19:50:01.283
Report Post
Many people here are incorrectly stating whether they think religion is good or bad and that's not what the debate topic is asking. It's asking if it's propaganda or not. Propaganda can be EITHER GOOD OR BAD. YOU CAN STILL THINK RELIGION IS GOOD AND STILL CALL IT PROPAGANDA. That follows the definition.
Privacy Policy | Terms of Use
Sitemap | View Desktop Version
©2021 Debate.org. All rights reserved.